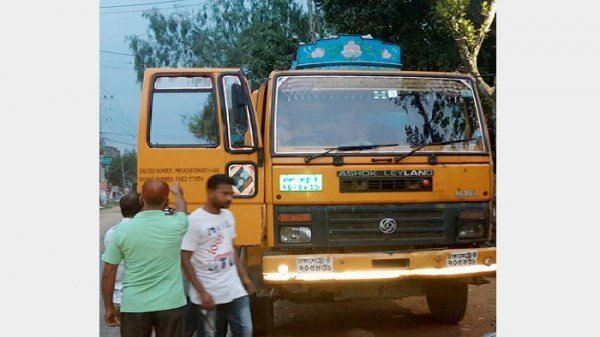 Santahar Desk :: A young man named Fazlul Rahman was killed when a truck ran over him on the Bogura-Naogaon highway at Adamdighi in Bogura on Thursday evening.The deceased was identified as Fazlul Rahman, a resident of Kurigram. He was working as a sales representative of Square Pharmaceuticals in Raninagar, Naogaon.

Adamdighi Police Station OC Jalal Uddin said Fazlul Rahman was returning to Adamdighi on a motorcycle from Raninagar. A truck pushed him from behind and fled away. The locals rescued him and took him to the Upazila Health Complex. Later, Fazlur Rahman died while being taken to Shaheed Ziaur Rahman Medical College Hospital.The OC added that while crossing the Adamdighi bus stand, police and locals barricaded the truck and detained Sohan, the driver of the truck 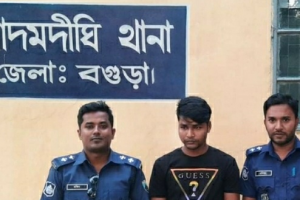 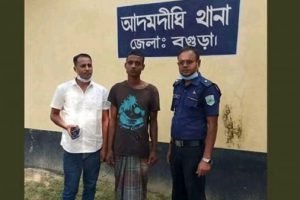 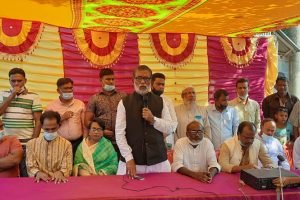 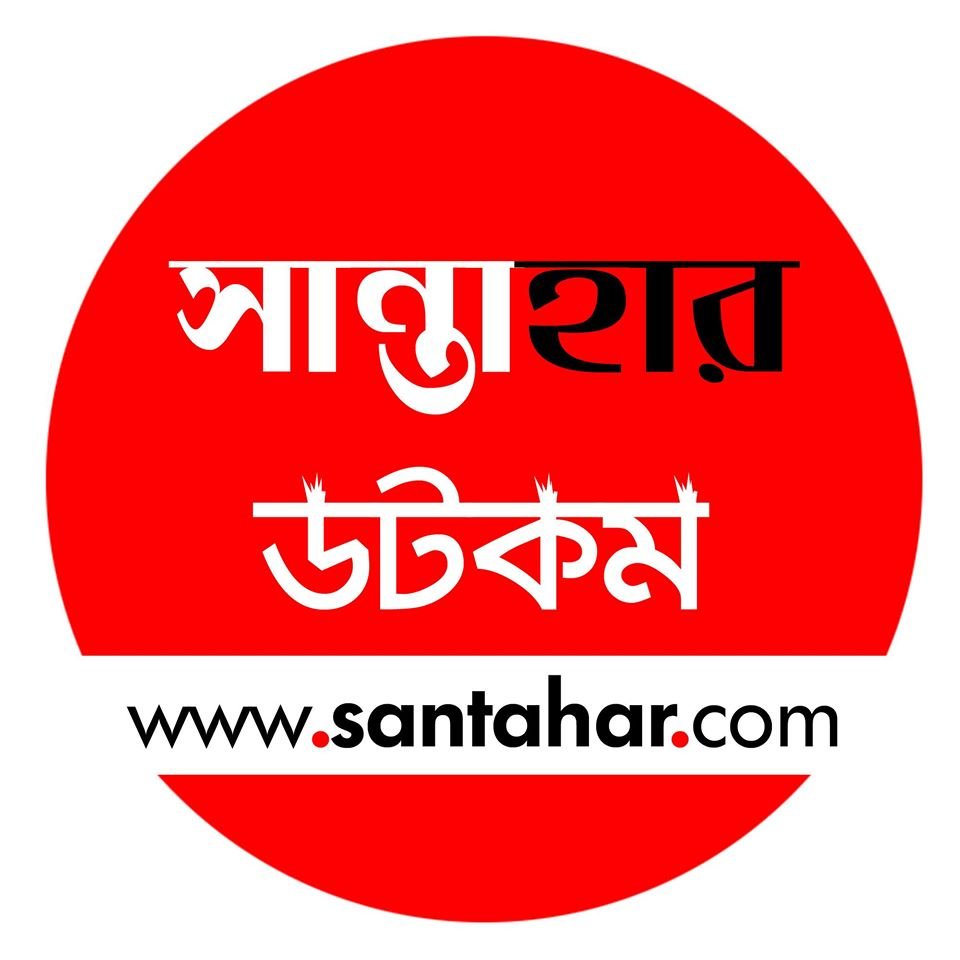